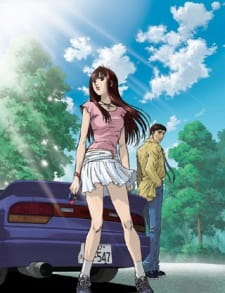 2008 ・ OVA ・ Finished Airing
Native: 頭文字D Extra Stage 2 English: Initial D Extra Stage 2
Rating
2008 ・ OVA ・ Finished Airing
Iketani missed an opportunity to see Mako-chan and hates himself for never calling to say he was sorry. By chance he runs into her 6 months later, and the situation is awkward. Iketani does not have time to talk at that moment, but both want to talk, so they arrange a second meeting. Iketani goes to the meeting place early, but an old man was left behind from an tourist bus, and asks Iketani to catch the bus for him. Iketani being a nice guy, so he can't say no.
Episodes 1 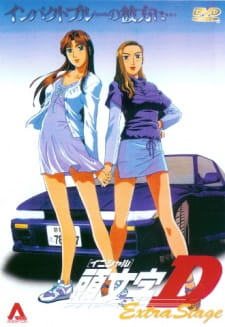 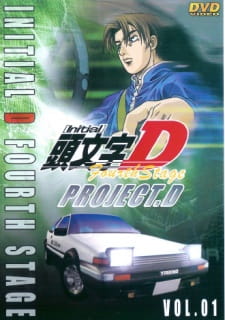