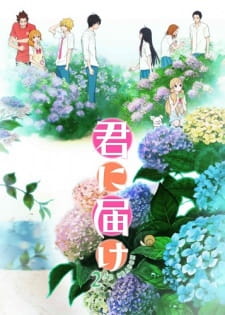 2011 ・ TV ・ Finished Airing
Native: 君に届け 2ND SEASON English: Kimi ni Todoke: From Me To You 2
Rating
2011 ・ TV ・ Finished Airing
After a momentous New Year's vacation and with Valentine's Day approaching, Sawako Kuronuma is beginning to get along with her classmates. However, now that Sawako has realized her romantic feelings for the popular Shouta Kazehaya, she grows hesitant toward giving him obligatory chocolates and decides to not give him any. In turn, Kazehaya, who likes Sawako, feels a distance between them. As February ends and April arrives, the second year of high school begins for Sawako. Luckily, she ends up in the same class as her friends Ayane Yano and Chizuru Yoshida, along with Kazehaya and his friend Ryuu Sanada, in addition to the newcomer named Kento Miura. When Kento develops an interest in Sawako, Sawako and Kazehaya's feelings for each other are put to the test. [Written by MAL Rewrite]
Episodes 12 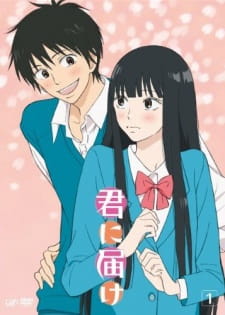